Any history of the Rim Country, including the Tonto Basin, would be incomplete without first speaking of the Apache. They were here– and in a big way, long before the white eyes arrived on the scene– and yet they were not the first to call this country home.

During the 8th century AD, pueblo tribes that archaeologists have called the Salado and Mogollon Cultures lived in the Rim County and Tonto Basin areas. Each of these tribes farmed the land, hunted animals for food and skins, and gathered nuts, berries, and cactus products.

The Mogollon Culture existed in the Payson area, and the Salado from Gisela southward. The Hohokams lived farther south in the Phoenix valley.

What happened to these pueblo Indians is a matter of debate among historians. Some say that the Mogollon Culture was absorbed into other tribes. Maybe, but what happened to the other tribes? Significant to the debate is the fact that when the Anglos arrived, the war-like Apache were here; the pueblo farmers were not.

Nino - The Grandson of Cochise 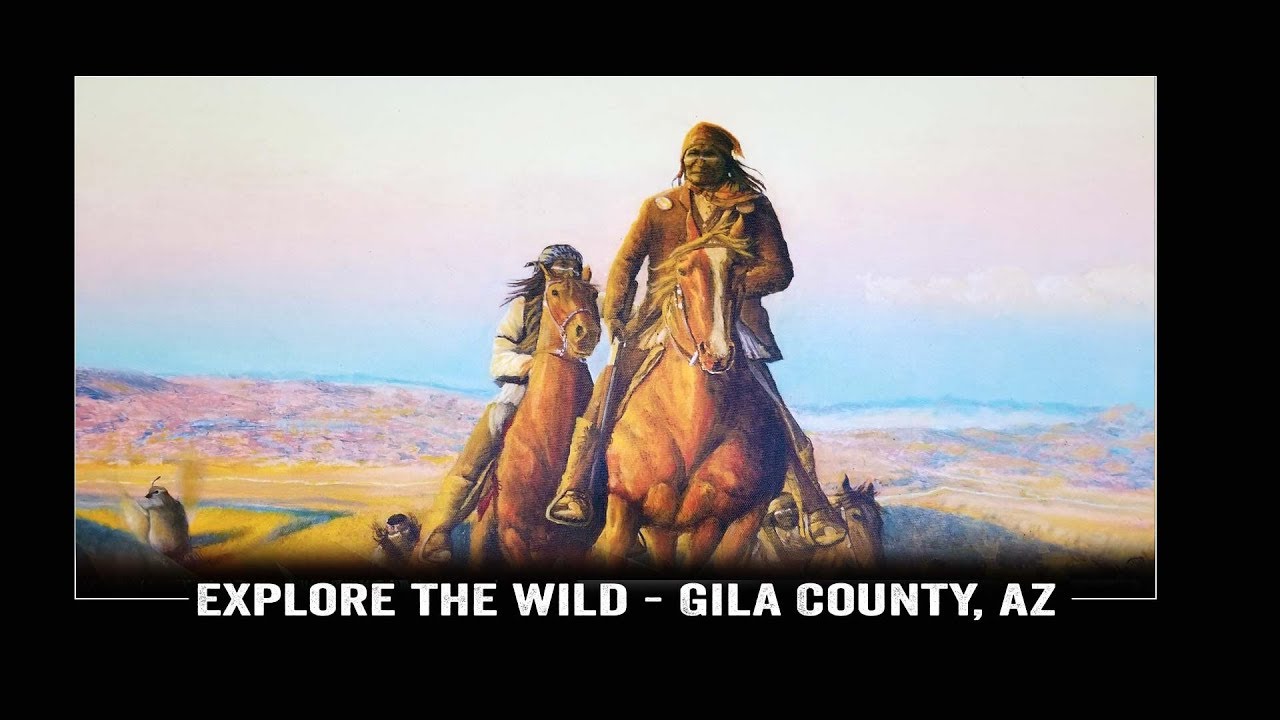